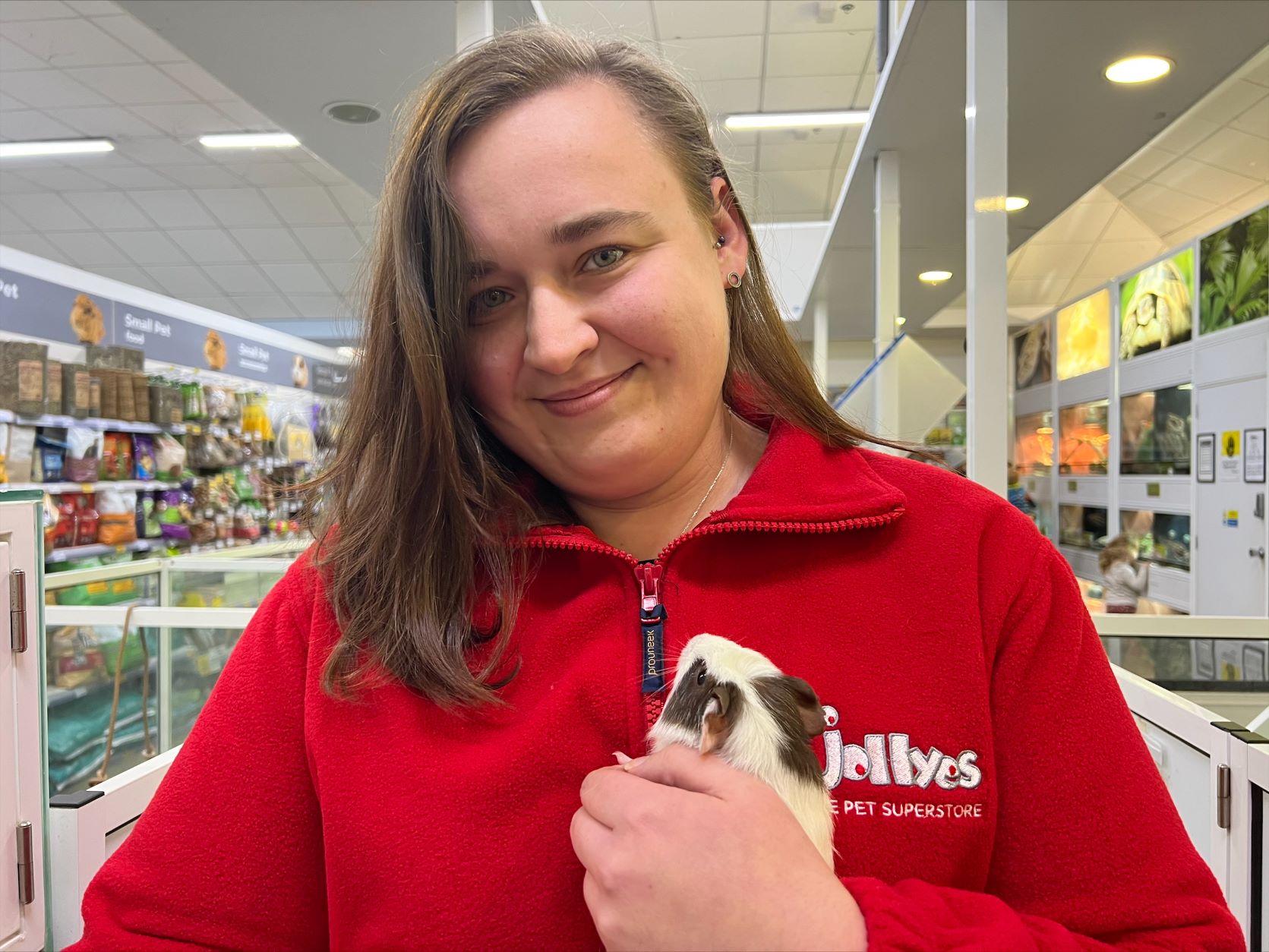 Jollyes is putting the finishing touches to its first store in south Wales as it prepares to open in Llanelli just in time for Christmas.

The nationwide pet retailer will open its doors at Parc Pemberton Retail Park, Llanelli, Carmarthenshire, at 10.00am on Saturday 10 December.

The official opening ceremony will be performed by the chair and consort of Carmarthenshire County Council, councillor Rob and Mrs Nysia Evans.

The 5,500 sq ft store will employ ten colleagues and offer customers a wide range of pet products, from food and treats to toys and accessories.

It will host a community pet clinic and one of the first raw frozen food ‘shop-in-shops’ – an increasingly popular way to help pets get the high quality nutrition they need.

Jollyes already has two stores in north Wales, at Wrexham, which opened earlier this year, and Flint, but the new Llanelli store is its first in south Wales – with more to follow.

The company is in negotiations to open two more South Wales stores in the new year and will announce more details once locations and timings are confirmed.

Jollyes is also teaming up with West Wales Poundies dog recue centre for the opening who’ll be bringing Mabel – one of their dogs looking for a forever home – to help formally declare the store open by biting through a string of sausages.

Other ways that Jollyes is planning to give Llanelli’s pet owners a warm welcome to the UK’s “Pet People” with events on the opening day include:

Leading the team at the new Llanelli store will be manager Sadie Rawlings.

Jollyes’ regional manager Matt Godwin said: “We’ve been looking for the right location for our first store in south Wales for some time and couldn’t be happier to be in Llanelli at Parc Pemberton. We’re actively looking at other locations in south Wales and will give more details in the new year.

“We think Llanelli’s pet owners are going to love our fantastic range of food, treats, toys and accessories and all at fantastic value for money which makes such a difference in the current climate.”

Jollyes is also opening a new store at Hermiston Gait in Edinburgh on 9 December. It follows openings this year in Glenrothes, Stirling, Cookstown, Wrexham, Southport, Stockton-on-Tees and Poole.

Backed by Kester Capital, Jollyes now has more than 80 stores and in July it acquired Penparc Pet Centres with five stores in the Midlands to accelerate growth.